Having around 80 lac followers, Peer Jamaat Ali Shah worked shoulder to shoulder with Quaid-e-Azam in the creation of Pakistan. He issued a Fatwa that every Muslim should vote for the Muslim League.

This is the sixth episode of Independence Diaries Season 2 – A series of untold stories of religious scholars who played a vital role during the Pakistan Movement. 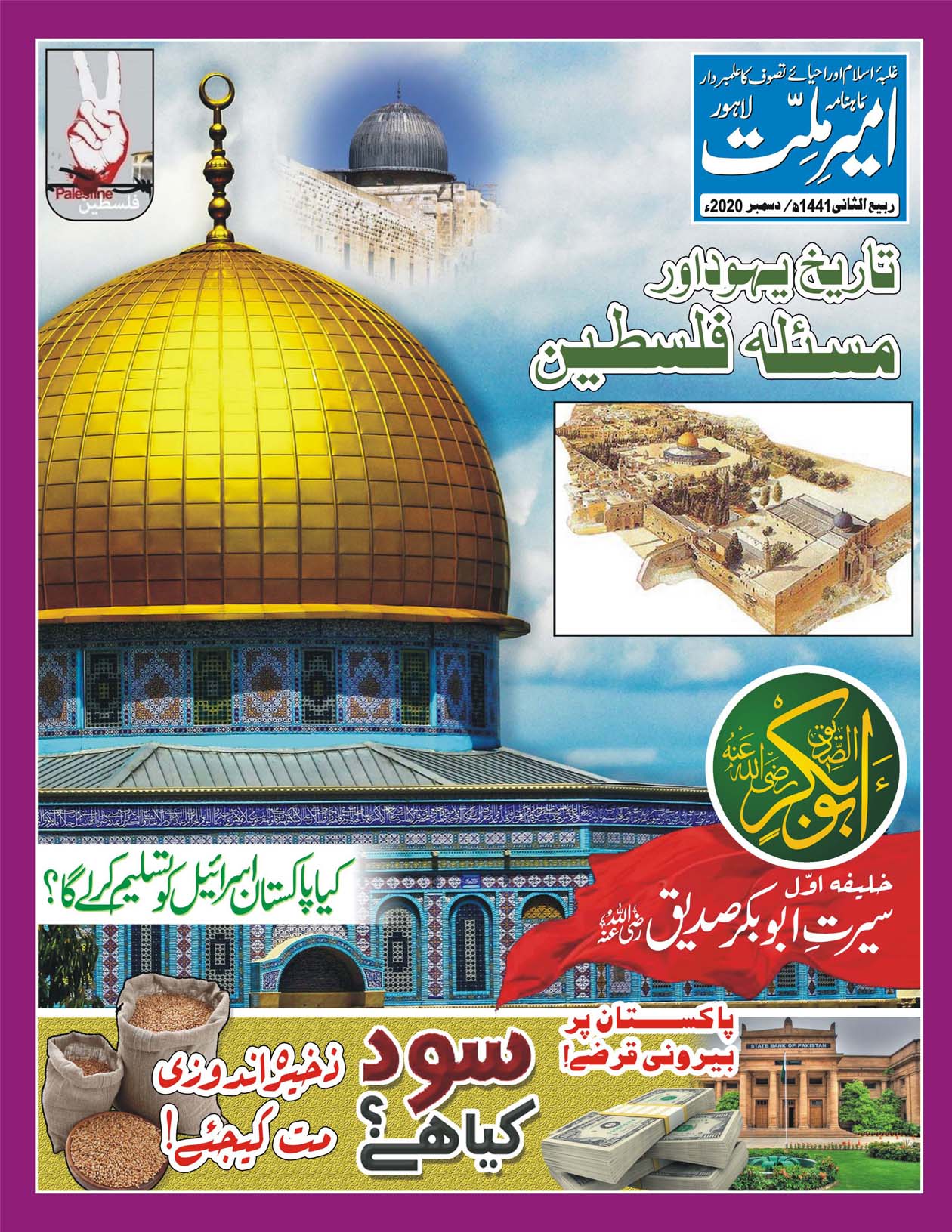 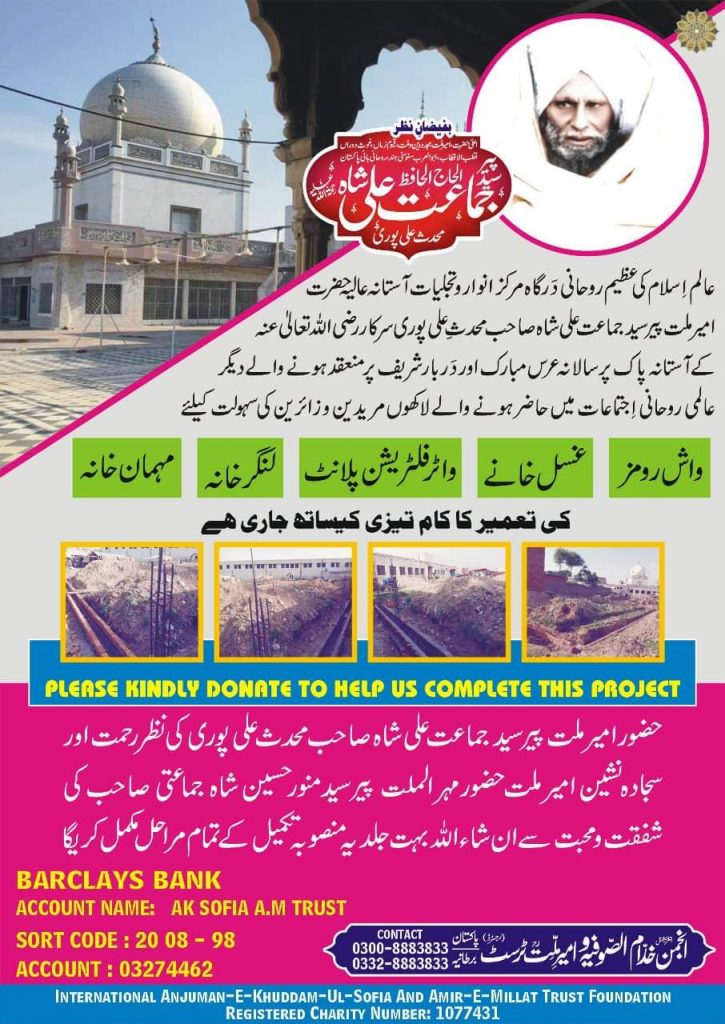 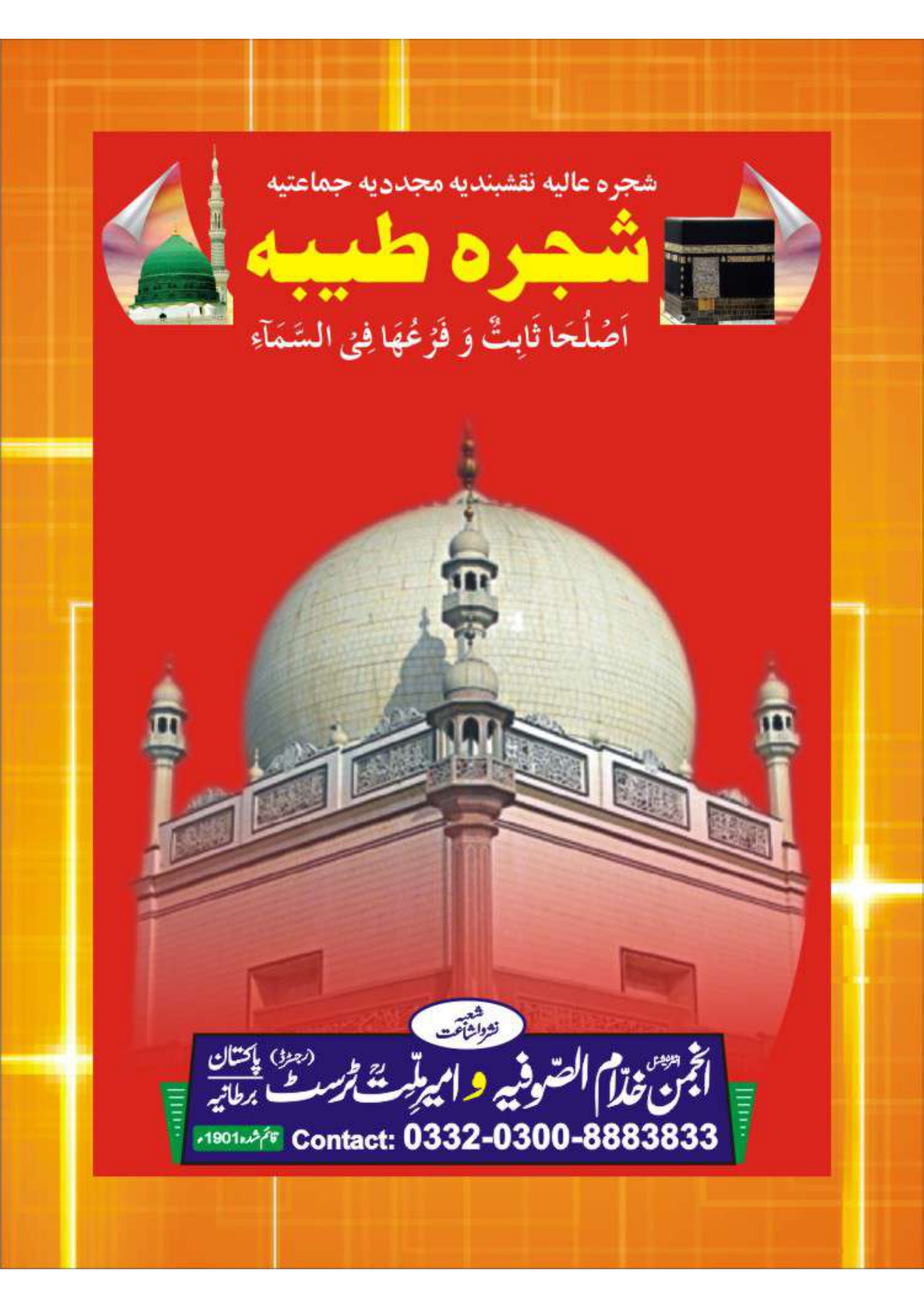 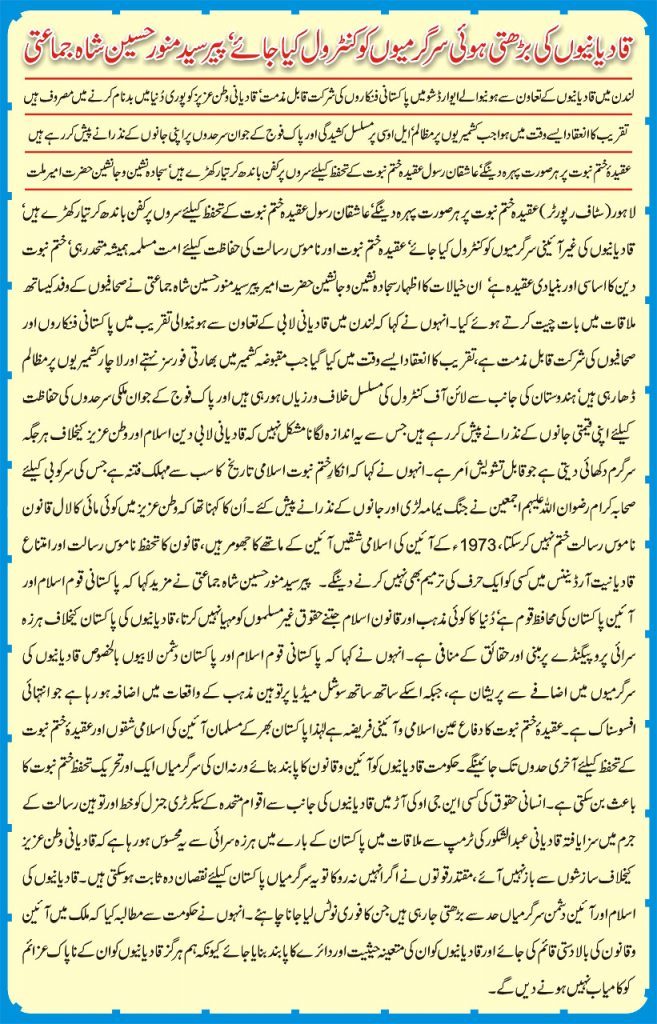 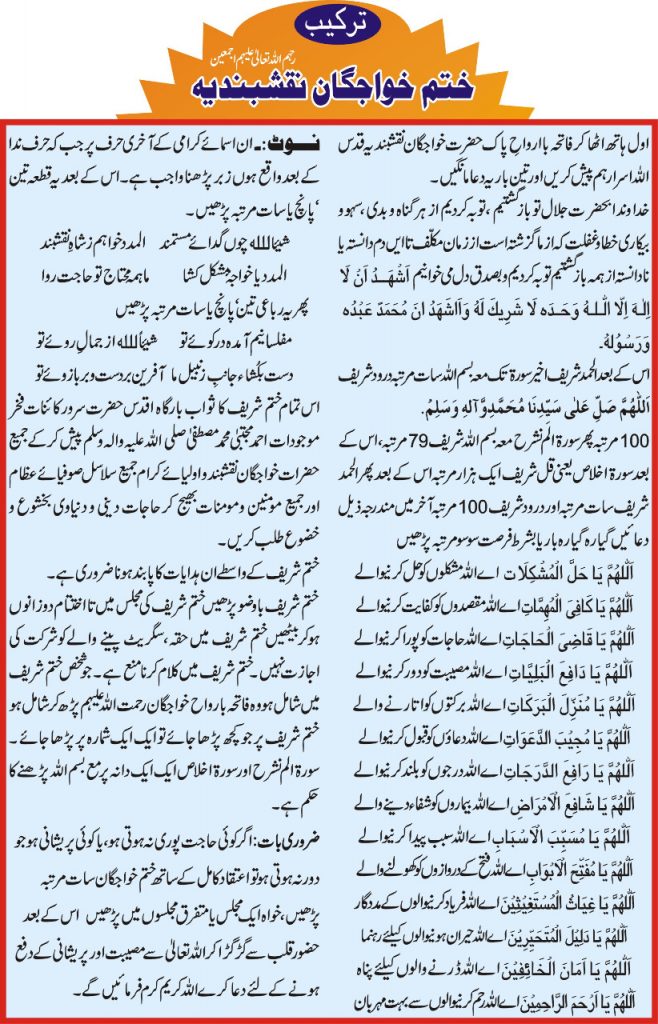 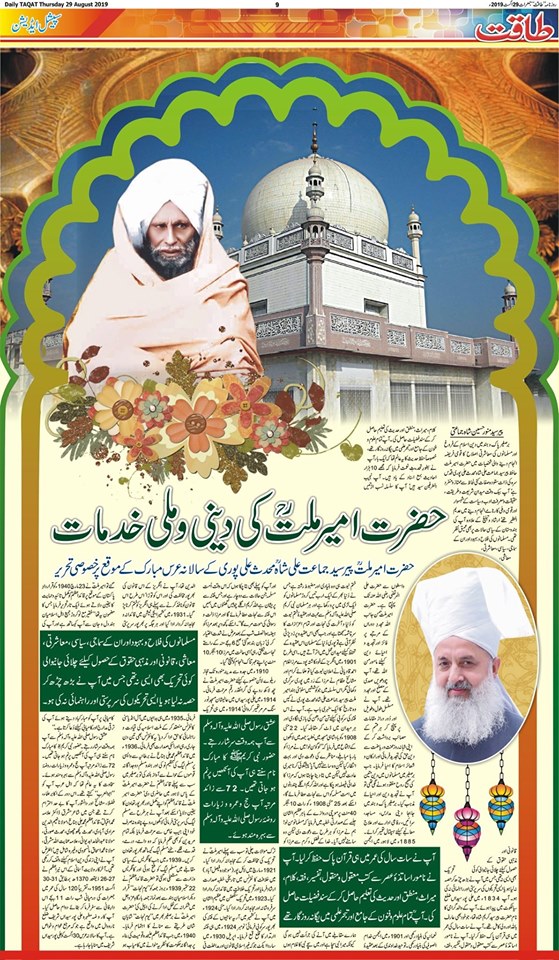